Maradona died of a heart attack Wednesday at his home on the outskirts of the capital, Buenos Aires.

Police raided the home and clinic of Leopoldo Luque on Sunday morning as they try to establish whether there was negligence in Maradona’s medical treatment, according to several local news outlets. 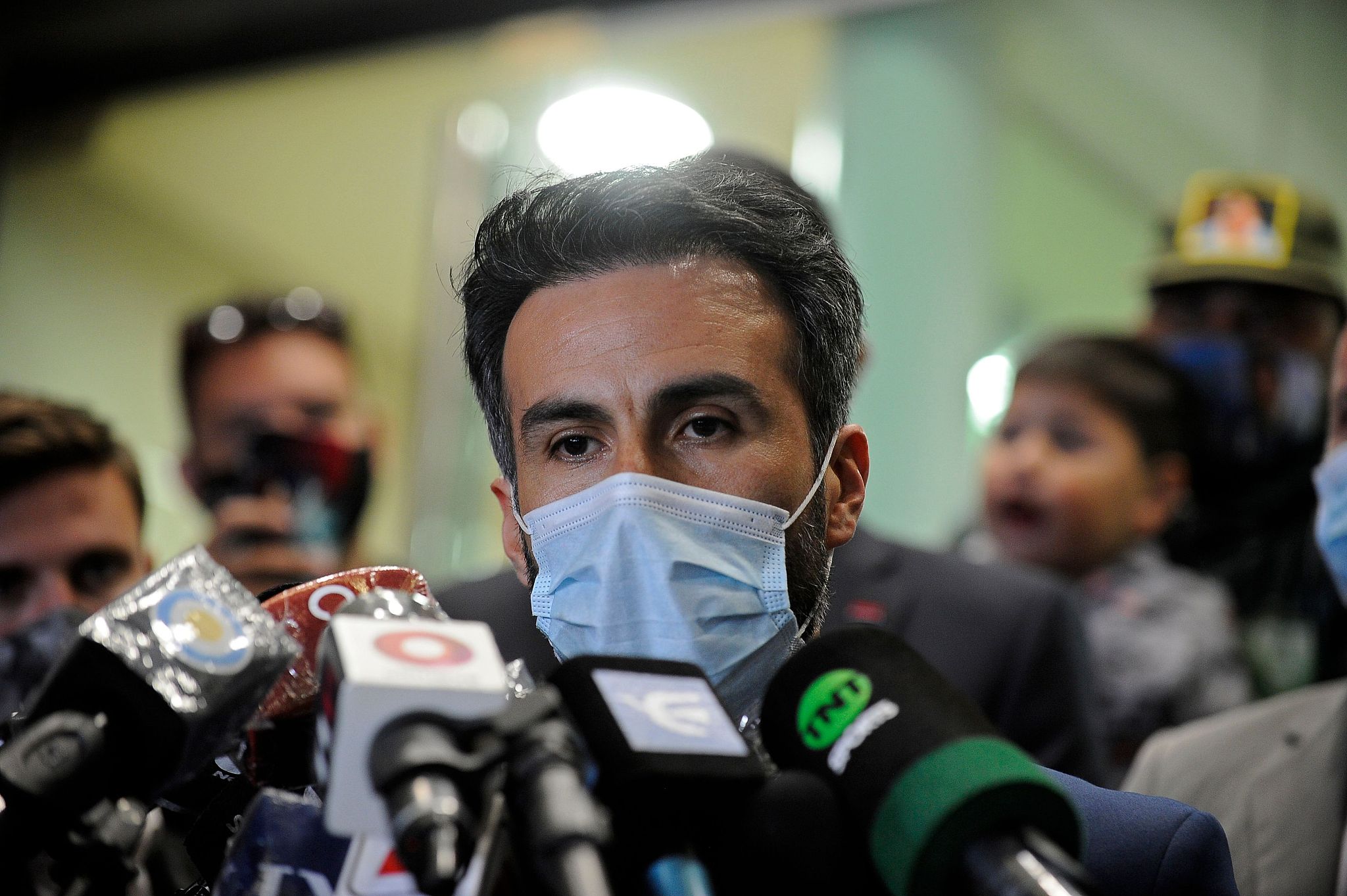 “There was no medical error on anyone’s part. Diego had a heart attack. In a patient with his condition, it is the most common thing in the world to die like that. Everything possible was done to prevent that event,“ said Luque in an impromptu press conference at his home.

Maradona had undergone surgery for a brain blood clot earlier in November. Luque had allowed him to leave the hospital eight days later. The doctor said he had done “everything he could, up to the impossible.”

“They took his medical history and the tests I did. Electronic devices. Hard drives I had 20 years ago. All the phones. The truth is that I was surprised, because when Diego died, I arrived at his place and the prosecutor’s office was already working. They didn’t take me to testify. I didn’t think this was the way,“ he said.

The raid came after Maradona’s family members reportedly told investigators they had witnessed a fight between Maradona and his personal physician. Luque said those types of encounters with his patient were normal.

“What I explained to Diego was difficult. Many times he dismissed me. And then he would call me back.”

An investigation was requested after Maradona’s daughters Dalma and Giannina questioned the medication their father was given.