KUCHING - Benedict Sandin, a Sarawak-born folklorist and ethnographer who spent his life working to record and preserve the heritage of his own ethnic Iban community, was celebrated today by Google with a Google Doodle.

Google Malaysia in a press release to explain the doodle on its homepage said it did this to celebrate the 102nd birthday of the Sarawak-born folklorist and ethnographer who was once the curator of Borneo’s oldest museum — the Sarawak Museum.

Born in 1918 as Sandin anak Attat in Kerangan Pinggai in the Saribas basin, Google Malaysia said it was Sandin’s father who first introduced him to the poetic Iban language which he went on to master and champion.

Google noted that the Iban ethnic group which Sandin belonged to was one of the biggest indigenous ethnic groups in Malaysia.

“In 1941, Sandin began work in the Sarawak civil service, and his gift for writing eventually led to an assignment as the editor of Pembrita — the first news publication in the Iban language.

“His articles attracted the attention of the Sarawak Museum curator, who recruited him to join the museum’s staff in a special post in 1952,” said Google Malaysia in the press release. 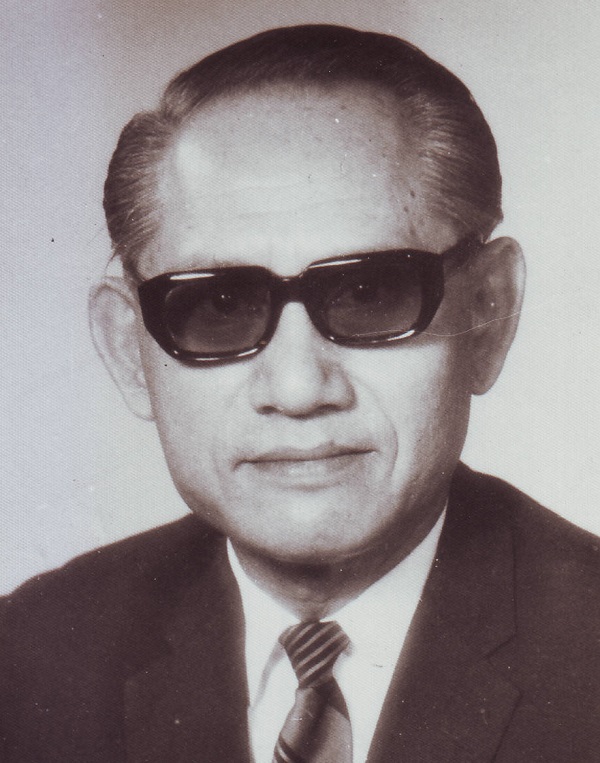 It further noted that Sandin was soon accepted to a United Nations Educational, Scientific and Cultural Organisation (Unesco) fellowship programme in New Zealand where he learnt anthropology and museum techniques.

“He returned home determined to chronicle the Iban history, culture, and language by absorbing and recording the wisdom of local genealogists, bards, and historians.

“As a testament to Sandin’s invaluable ethnographic achievements, he was named the Curator of the Sarawak Museum and Government Ethnologist in 1966, a position he held for the better part of a decade,” it said.

According to the Sarawak Museum Department’s official website, Sandin was listed as its 12th curator or director with his specialisation being history and ethnology, with his role as the museum curator lasting from December 1966 to March 1974.

Google Malaysia also said that Sandin had “earned scholarly acclaim as one of the world’s foremost experts on the Iban and dedicated his life to the preservation of his native heritage”.

“Thank you, Benedict Sandin, for safeguarding and preserving Indigenous tradition and heritage for generations to come,” it added.

Based on excerpts from the Journal of the Malaysian Branch of the Royal Asiatic Society, Sandin died at home on August 7, 1982.

The celebration of Malaysian legends in the form of Google Doodles is relatively rare.

So far, those posthumously featured in the past on their birthdays were filmmaker Yasmin Ahmad (with a doodle on January 7, 2014), footballer Datuk Mokhtar Dahari or SuperMokh (November 13, 2014), freedom fighter Sybil Kathigasu (September 3, 2016), actor Tan Sri P. Ramlee (March 22, 2017), and Malaysian singer Sudirman Arshad (May 25, 2019).