Traders worried false info may land them in trouble

JOHOR BARU: Shop and restaurant owners here are worried false information given by customers may also see them being slapped with fines by enforcement personnel during checks.

Restaurant owner Tan Kim Hock, 58, said it was impossible to check all the data given by his customers every day.

“At times, I call a number to see if it really rings right after the customer enters my shop. However, I am unable to do such checks often as I am busy manning the restaurant,” he said, adding that there were instances when false contact numbers were given.

Abu Bakar Abd Manaf, 40, who owns a shop selling indoor plants in the city centre, said while most of his customers adhered to standard operating procedure (SOP), “they may not be entirely honest when it comes to giving their personal data”. 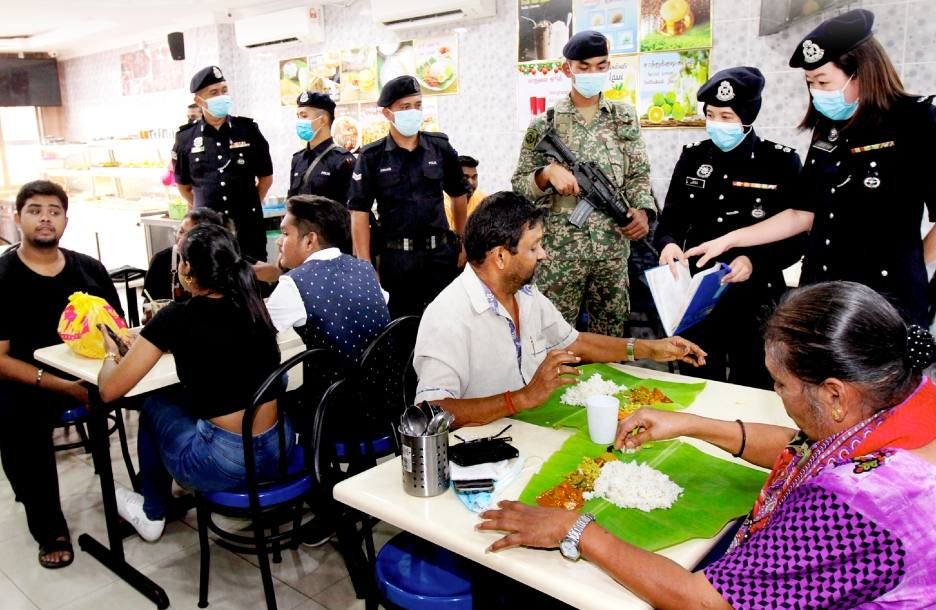 “I have many customers walking in daily and trust that they are providing the right information.

When contacted, Johor Health Department director Dr Aman Rabu urged the public to be responsible by giving their real names and phone numbers.

He said the department was keeping tabs to make sure that proper SOP and physical distancing were being practised.

“The public is encouraged to scan the QR code provided at the premises using the MySejahtera app.

“Manual registration is only for those who do not have the app.

“Your information is vital and very helpful to the Health Ministry if there is a need to conduct contact tracing,” he said. 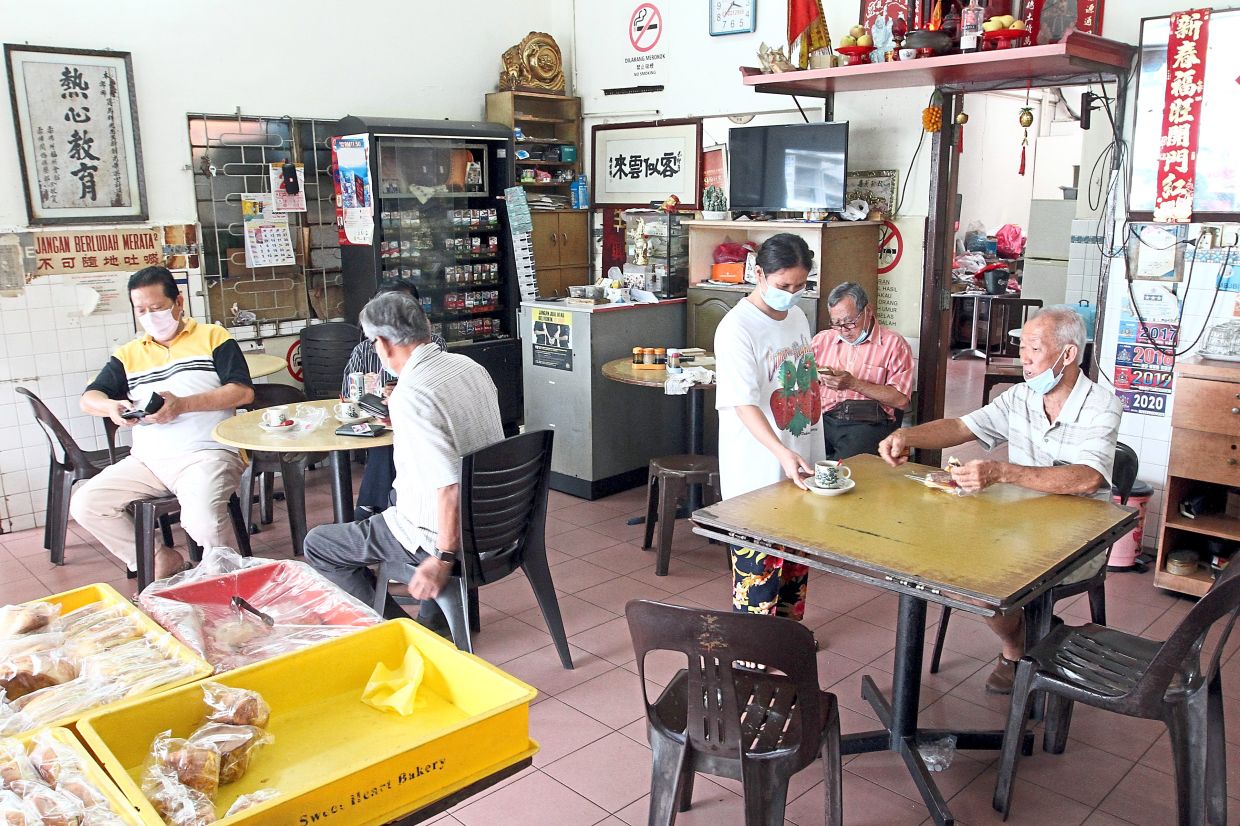 He said this was because police were unable to vet all information written on the logbooks for accuracy.

“We check the name list to look for names that seem strange,” he said, adding that they would then remind the business owner to be vigilant and ensure their customers provide accurate information.

On the mandatory face mask rule, Comm Ayob said a total of 29 individuals were slapped with a RM1,000 fine each for flouting the directive as of noon yesterday.

“We conducted 389 checks on the first two days of the ruling and issued compounds to those who failed to adhere.

“Of the 29 individuals, three were from Iskandar Puteri and 26 from Kota Tinggi,” he said.