School CNY issue: We do not agree with racist and extremist behaviour, says Cabinet

KUALA LUMPUR: The Cabinet today said it viewed seriously the move by certain quarters to stir up racial and religious issues connected to Chinese New Years decorations at a school in Selangor.

In its statement issued by the Prime Minister’s Office, the Cabinet said the decorations were not religious in nature and not a method to propagate religion. 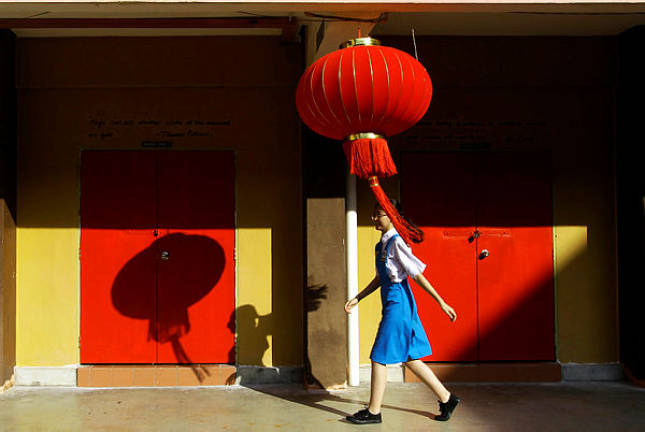 “The Cabinet does not agree at all with the racist and extremist behaviour of certain quarters as it will undermine racial unity in the country,” said it said.

The statement was issued in response to a news report yesterday that said Parti Bumiputera Perkasa Malaysia (Putra) had threatened to report SMK Pusat Bandar Puchong 1, Pusat Bandar Puchong on an allegation that the school’s Chinese New Year decorations were religious in nature.

The Cabinet said it was customary to put up decorations to celebrate festivals such as Hari Raya Aidilfitri, Chinese New Year, Deepavali and so on as Malaysians are a multicultural society who has been celebrating such festivals together for years.

“We must respect each other as the differences in customs and cultures among the societies is a valuable asset for the country,” it said. — Bernama