Portimonense SC president Rodiney Sampaio hoped the arrival of the former Johor Darul Ta’zim player would strengthen the strike force of the club, as he said Muhammad Safawi has good technical skills.

“I see a lot of people did not know about him, and it was also the same when we bought (Japanese player) Shoya Nakajima (from FC Tokyo in 2017). But I do hope he can achieve the same success like Nakajima,” he was quoted as saying during a press conference, which was uploaded on the club’s website www.portimonense.pt.

According to the club’s statement, Muhammad Safawi, who is on loan from JDT, will play for the club until the end of the season, but they have an option to buy him for good. 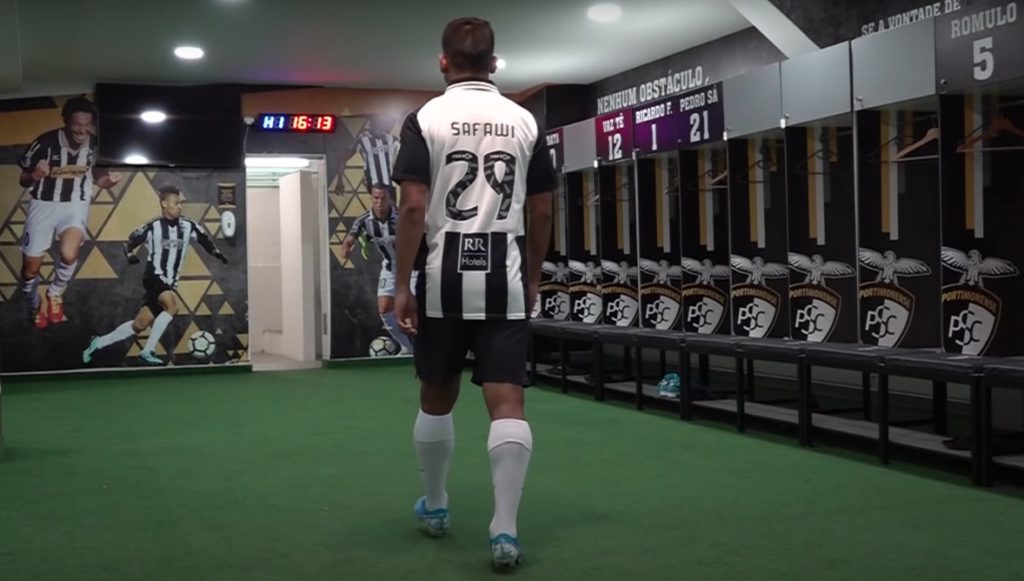 Meanwhile, Muhammad Safawi hoped to be given a chance to prove his worth, saying he is ready to help the club achieve success.

“I can’t wait to play for the club, and I hope to give something to the club.

“I know many players used this club as a stepping stone to join other big clubs, such as Nakajima (who joined Porto) and (Brazilian) Bruno Tabata to Sporting Lisbon, but I’m here to show what I can do for the club,” said the Dungun-born player, who will be wearing the number 29 jersey.