KUALA LUMPUR: RHB Bank Bhd has decided to wind down its business operations in Hong Kong.

In a filing with Bursa Malaysia, the bank said its subsidiaries on the island will gradually discontinue offering financial services to its existing and potential clients.

“RHB Investment Bank, being the shareholder of RHB Hong Kong Group will provide the requisite support to ensure an orderly winding down of their business operations,” it said. 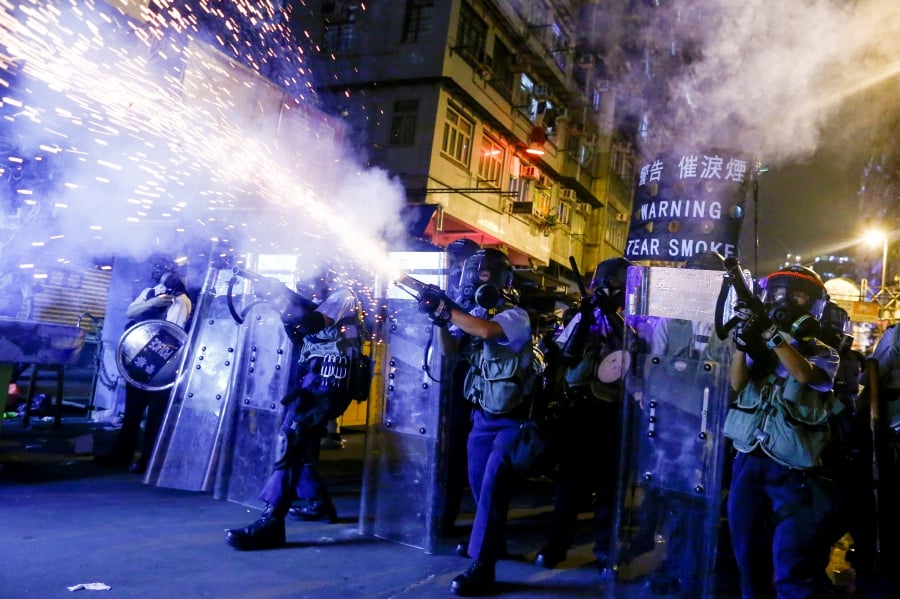 The bank said the proposed cessation is not subject to the approval of the shareholders of RHB Bank or any regulatory authorities.

It said the cessation would allow RHB Investment Bank to refocus efforts and resources in driving long-term growth in Asean markets in line with the larger RHB Banking Group’s strategy.

Barring any unforeseen circumstance, the bank said the proposed cessation is expected to be completed by the 2nd quarter of 2020.

It added that the cessation will not have any material effect on the consolidated assets, gearing or earnings of the company for the financial year ending Dec 31, 2019. – Bernama