Premier League Team of the Season

JURGEN KLOPP's side won a first league title for 30 years in record-breaking fashion, and six of their number are included among Goal's best XI

A Premier League season like no other is finally complete, just over two months after those who started out the campaign thought it would be finished.

Liverpool's romp towards a first league title in 30 years may have been held up by Covid-19, but the Reds eventually got over the line in record-breaking fashion to spark joy on Merseyside.

Manchester City finished second after two successive titles of their own, with Manchester United and Chelsea rounding out the top four after victories on the final day of the campaign.

So, who makes team of the season for the English top flight? Find out below...

While Alisson and Ederson continue to set the standard for modern goalkeepers in the English top flight, this season has also seen two England hopefuls excel between the sticks.

At Sheffield United, Dean Henderson's form has seen him earn international call-ups, with some even arguing he should be the new number one at parent club Manchester United next season given David de Gea's struggles.

But it is Nick Pope who takes the jersey in this team despite being pipped to the Golden Glove award by Ederson on the final day of the campaign.

He has made a number of stunning saves to help Burnley secure a top-half finish, with Pope having kept out over 70 per cent of the shots he has faced. 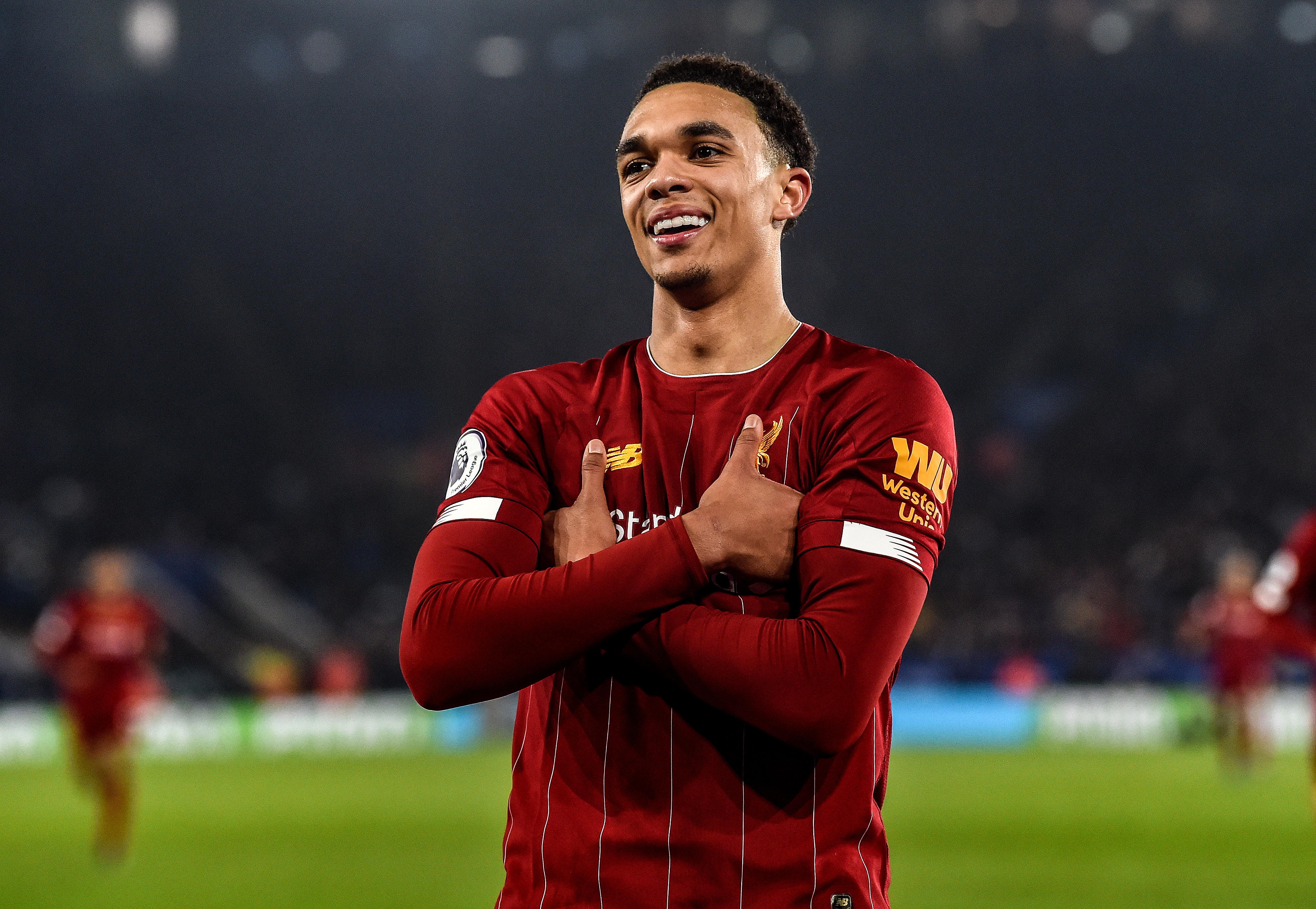 Given his levels of performance, it is easy to forget that Alexander-Arnold is still only 21 years of age.

The England international added a Premier League winner's medal to his collection this term while also breaking his own record for the most assists in a season by a defender in the competition with 13.

He also provided four goals, with his dead-ball ability going from strength to strength at Anfield. 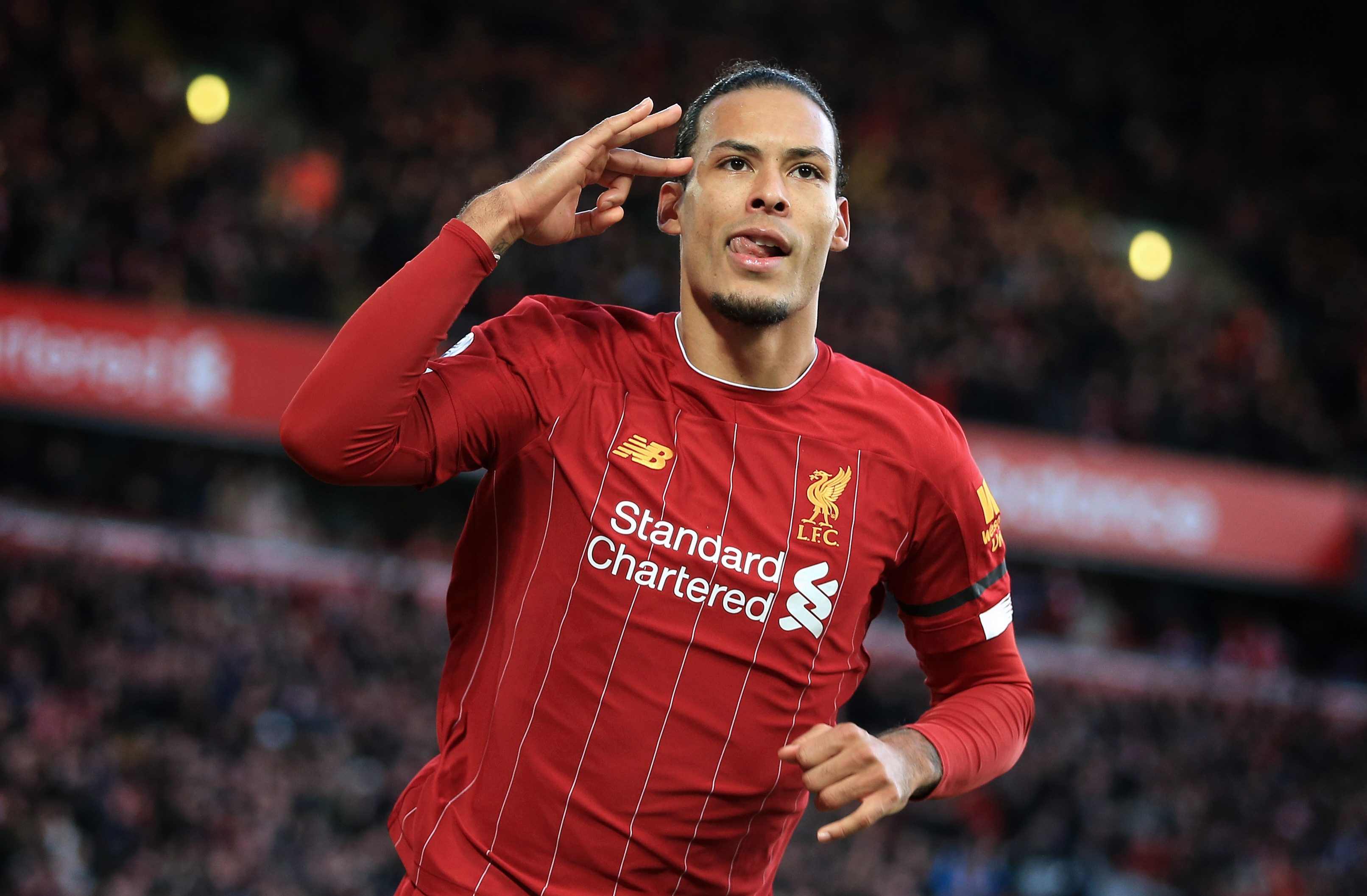 Still the standout centre-back in the game, Van Dijk's excellence continues to provide Liverpool with the stability required for them to fly forward and threaten the opposition's goal.

No defender has recorded more clean sheets in the division this season than Van Dijk (15), with the Netherlands international able to adapt to whomever is alongside him in the Reds' backline.

He has also chipped in with five goals, including a match-winning double against Brighton and the opening strike in January's win over Manchester United. 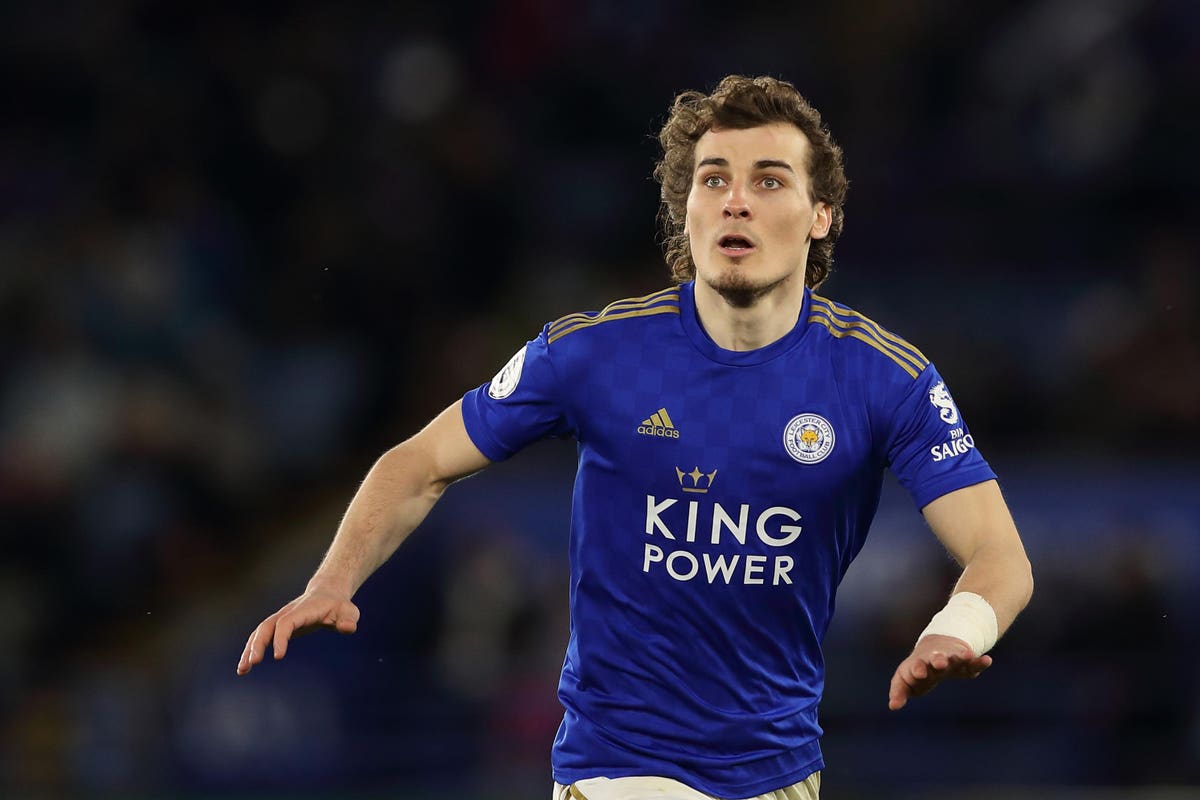 Many questioned how Leicester would be able to replace Harry Maguire following his departure for Manchester United last summer, but Soyuncu has more than stepped into his shoes.

The Turkey international was one of the key members of the Foxes side as they pushed for a top-four finish, with his performances earning him apparent interest from Manchester City among others.

Over the course of the season he completed 90% of his passes while winning two thirds of his tackles, and at just 24, Soyuncu is likely to only get better as he earns more top-level experience. 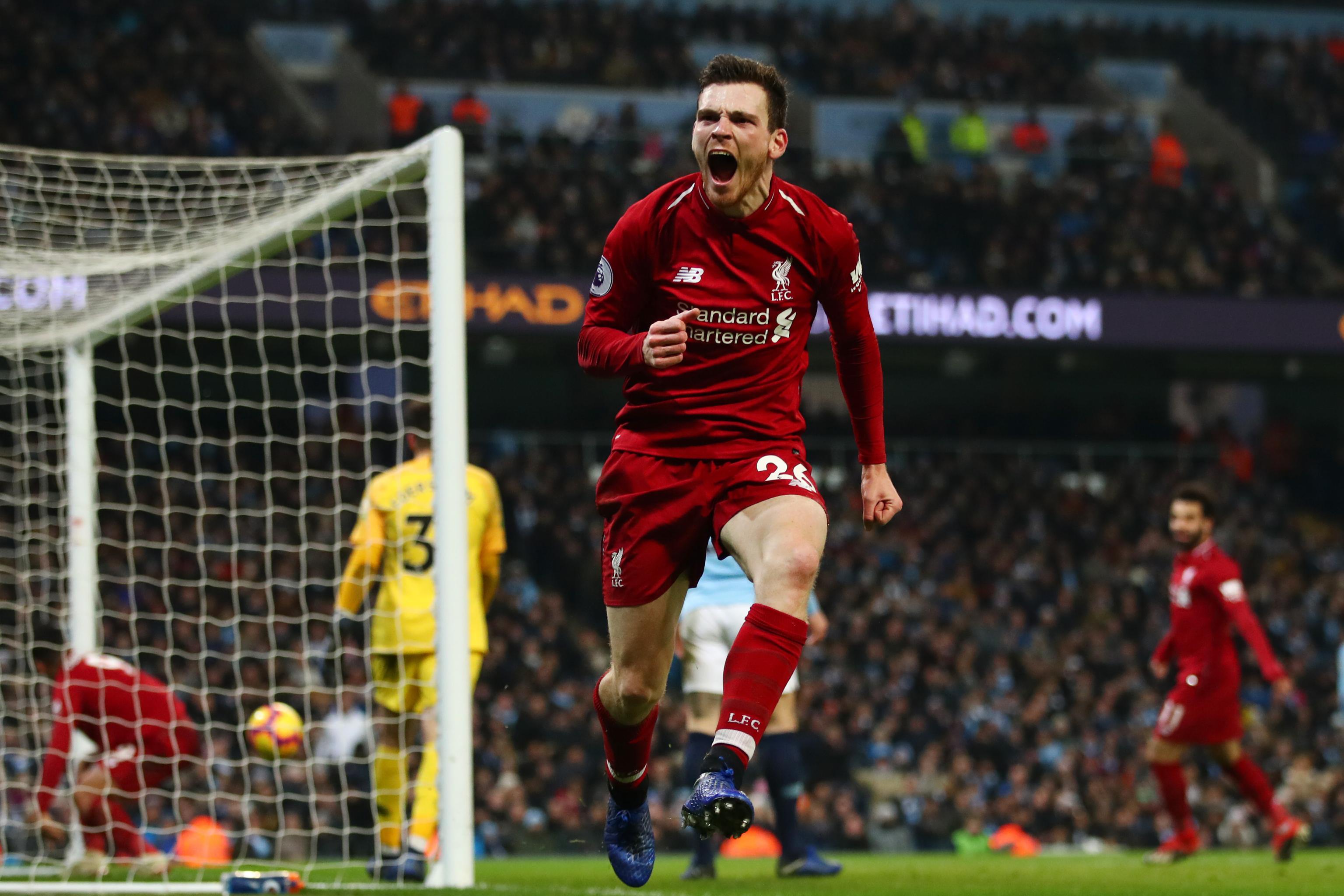 Robertson continues to be key to Liverpool's success, with his attacking output from left-back far outstripping anyone else in his position in the league.

The Scotland international provided 12 assists during the course of the Premier League campaign, with his double-act with Alexander-Arnold causing opposition defences all sorts of problems.

He also scored two goals, including a vital late equaliser in the Reds' crucial come-from-behind win at Aston Villa in the autumn. 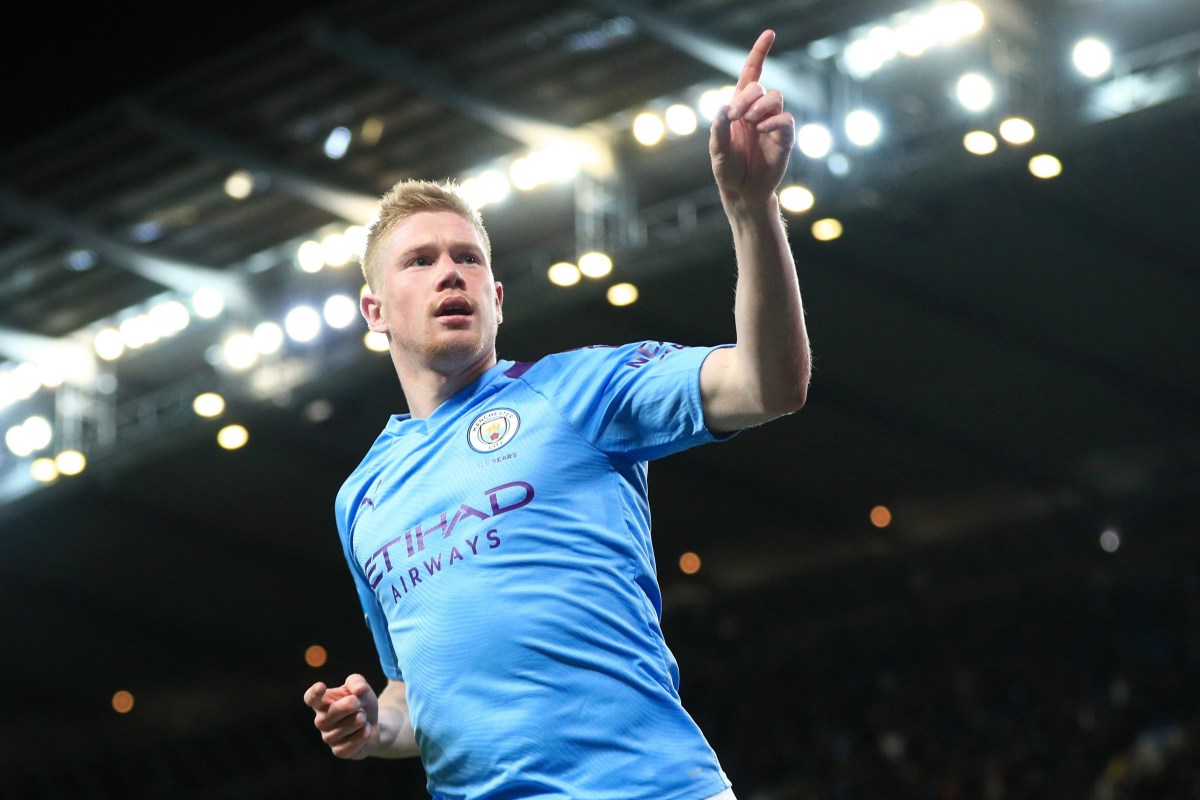 While Man City have struggled for consistency at times during their failed title defence, De Bruyne cannot be blamed for his performance levels during what has been an outstanding personal campaign.

The Belgium international has scored 13 goals and provided a record-equalling 20 assists in his 35 appearances, with his ability to create countless chances for others making him a standout among his peers.

He has created 136 chances in the Premier League this term - 45 more than anyone else in the division - with 104 of those coming from open play. 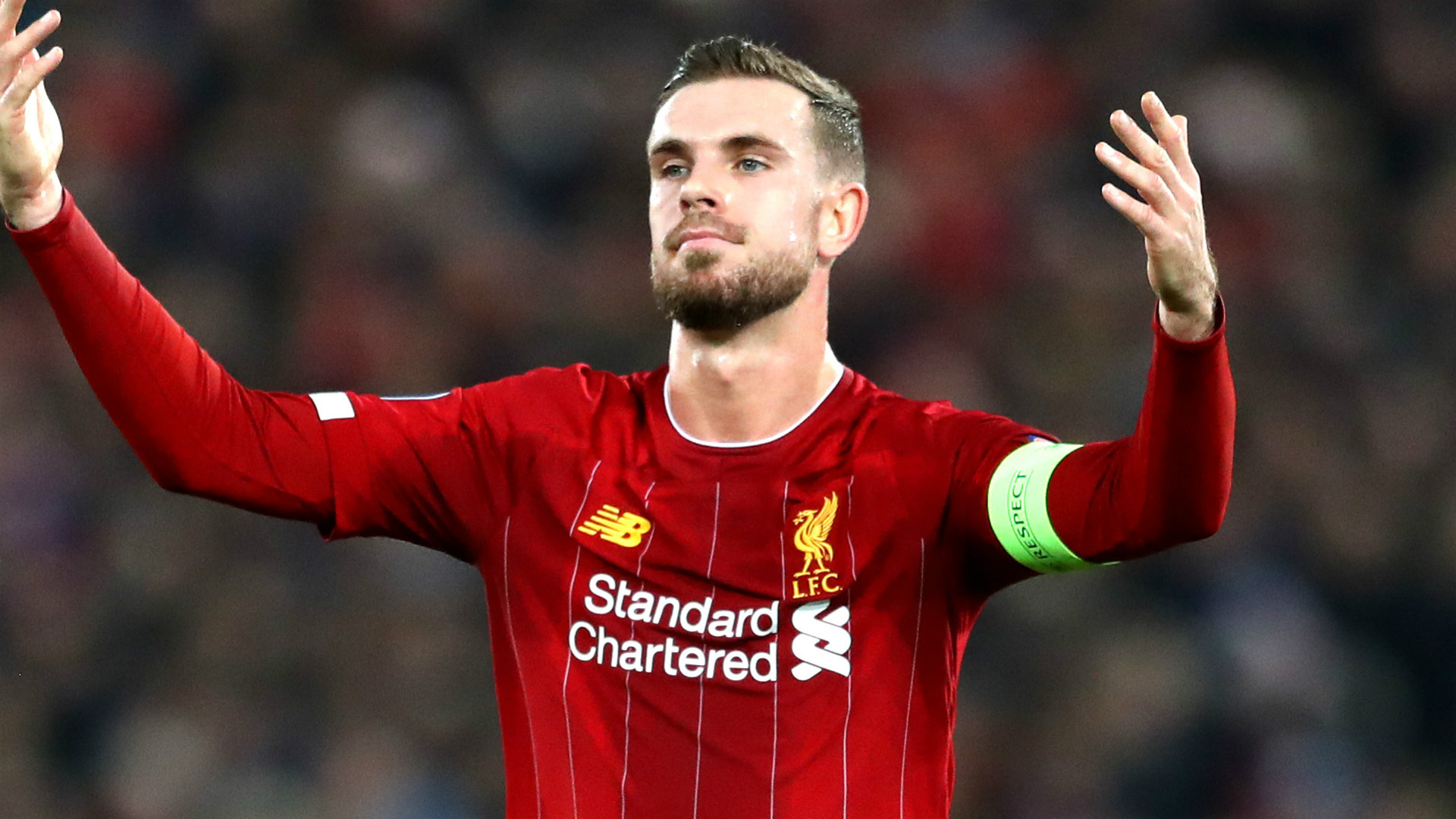 The FWA Footballer of the Year, Henderson has enjoyed the best season of his career, with his impact on and off the field earning him plenty of plaudits.

The England international provided four goals and five assists for Jurgen Klopp's title winners, though his leadership was his defining quality throughout the campaign.

He excelled both as a number eight and a number six for the Reds, and it is in the latter role where he slots into this XI. 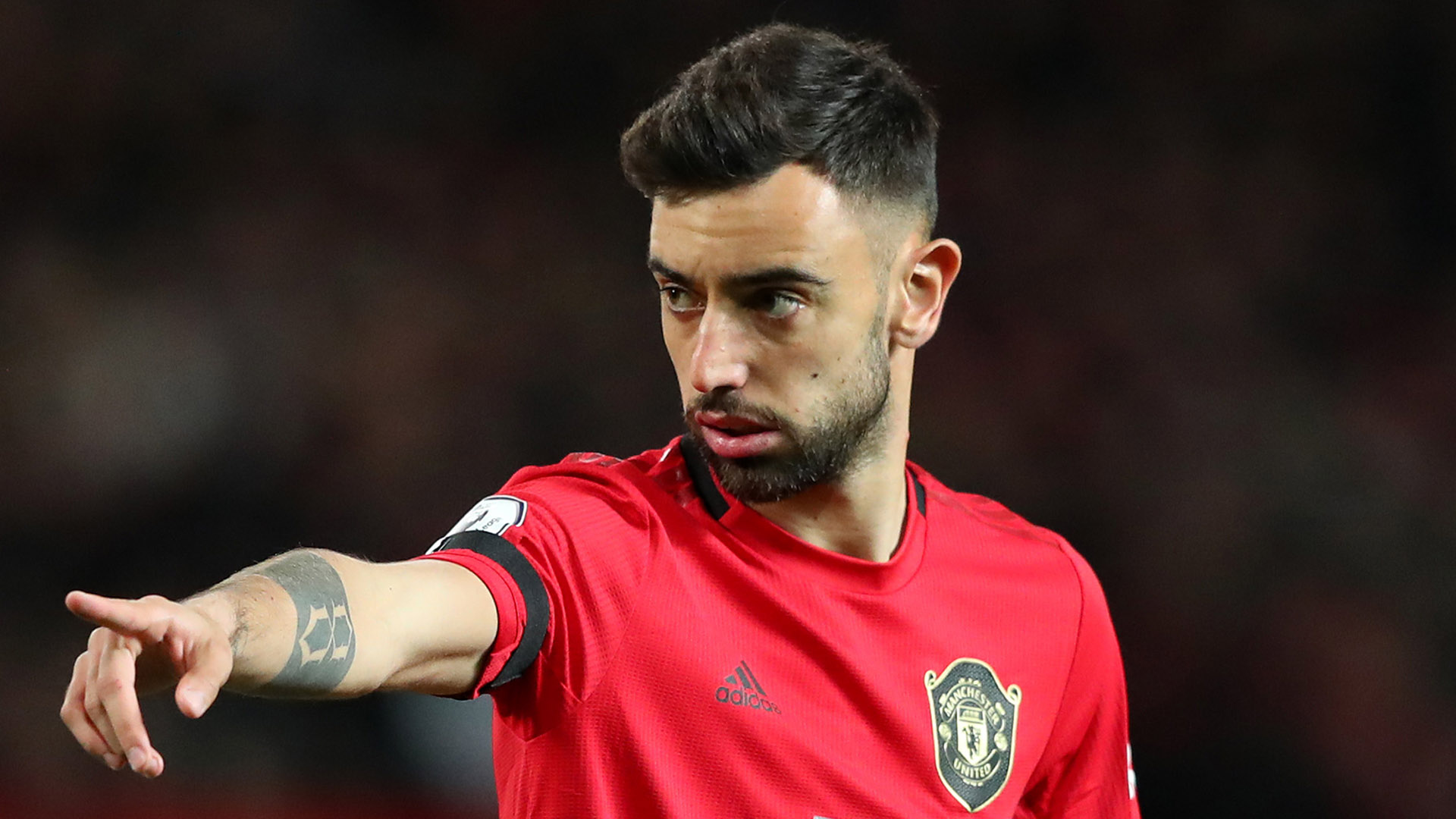 For a player to only enter the league in January and even be considered for a team of the season, they have to have produced some truly special performances.

That is exactly what Fernandes has done, with the Portugal international almost single-handedly having turned the Red Devils' season around and guided them to a top-four finish.

In just 14 appearances he has registered eight goals and seven assists, with Ole Gunnar Solskjaer's side unbeaten in the league since his arrival as they secured Champions League football for next season. 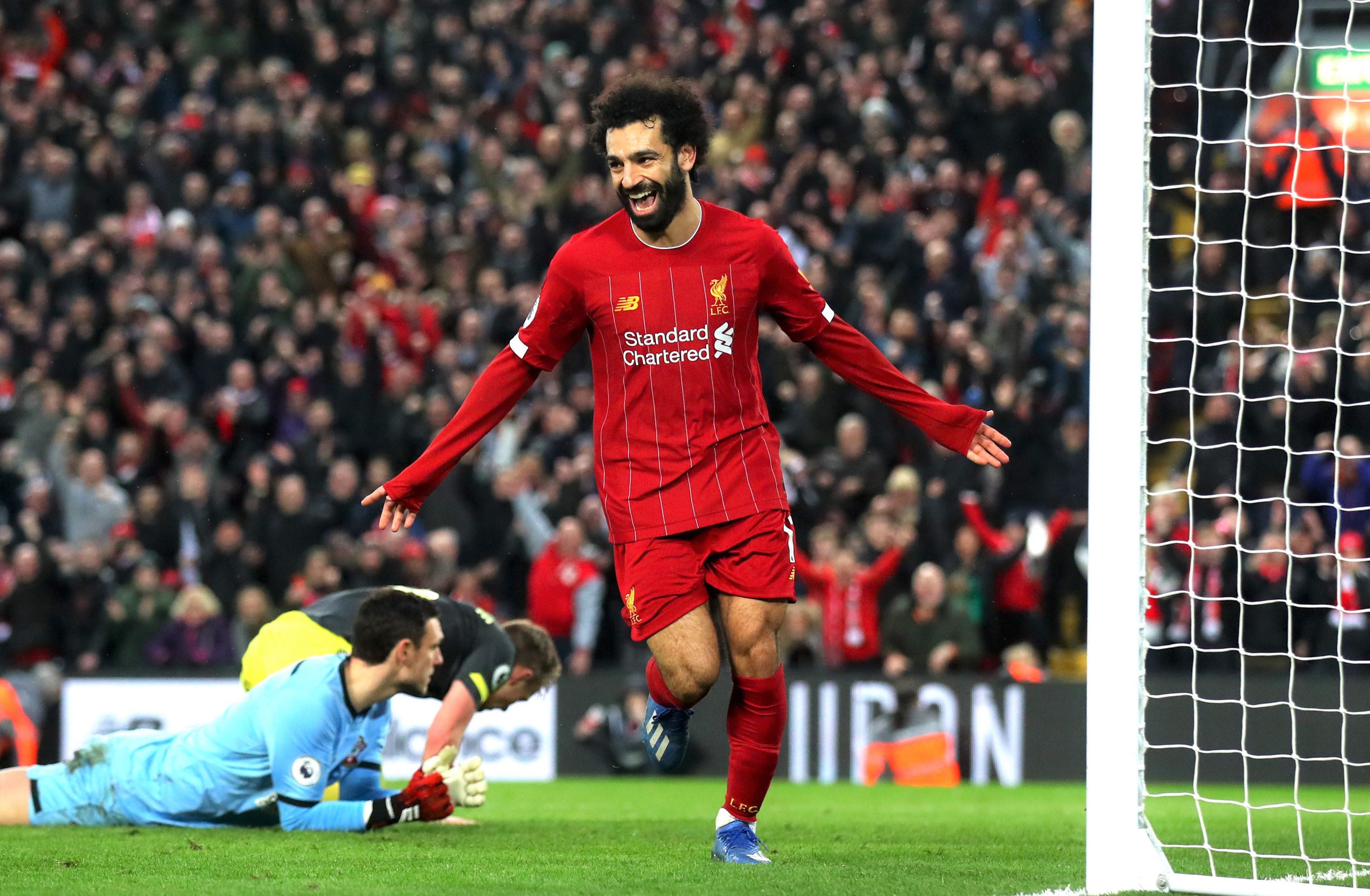 Though Salah may not have hit the record-breaking heights of his 2017-18 campaign, he continues to be one of the Premier League's leading forward lights.

The Egypt international scored 19 goals and provided 10 assists in his 34 league appearances for the Reds as they claimed a first league title for 30 years.

And though he was not able to secure a third successive Golden Boot, his impact cannot be downplayed.

Arguably the player of the first half of the season, and though Mane's output fell a little moving into 2020, he was still putting in countless outstanding displays.

The former Southampton man finished the league season with 18 goals and nine assists in 35 appearances, and narrowly beats out Raheem Sterling for his place in this XI. The Premier League's top scorer almost throughout the season, Vardy has enjoyed another stellar campaign that saw him surpass 100 career goals in the competition.

His Golden Boot-winning campaign saw him finish with 23 goals while he also provided five further assists for team-mates to score.

Vardy's form even saw some tip him for a surprise recall to the England squad for Euro 2020 before the tournament was delayed due to Covid-19.