"The operation date for the first phase of MRT 2 between Kwasa Damansara station and Kampung Baru will remain the same in July 2021, while the second phase between Kampung Batu and Putrajaya Sentral is January 2023, ” he said.

"This change is a result of the government's cost rationalisation initiative for mega projects and it has successfully reduced construction costs, ” he said.

He said the agreement finalised the rationalisation process which has successfully reduced the MRT 2's construction cost by RM8.82 billion from RM39.35 billion to RM30.53 billion.

"The reduction of RM8.82 billion represents a significant savings of 22.4 per cent compared to the original cost of MRT 2 construction, as negotiated between the government and MMC-Gamuda in October 2018, ” said Lim. 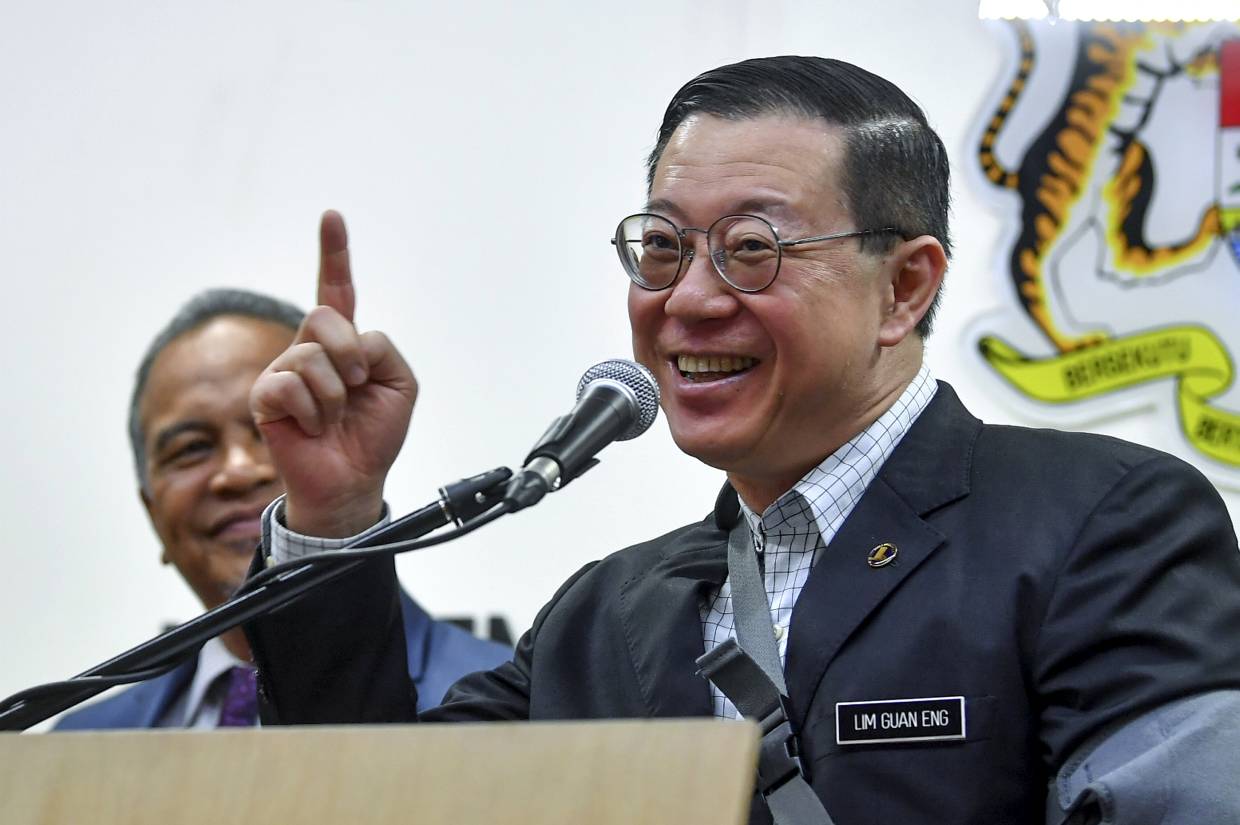 Among the major contributors to the cost savings were the delay and rationalisation of the scope of the underground works and multi-stories such as the delay in the opening of Bandar Malaysia’s underground station as well as the simplification of the station's architectural finishes.

"Despite the changes in the project structure, the government has ensured that the original target of 45 per cent Bumiputera participation or RM13.7 billion from RM30.53 billion contract value is maintained, ” he said.

Asked if Bandar Malaysia station would be continued as planned, Lim said it would depend on the volume and capacity.

According to him, the framework for Bandar Malaysia station was already in place, but to continue with the original plan depend on the demand in the area. - Bernama