Movie review: Dora and The Lost City of Gold 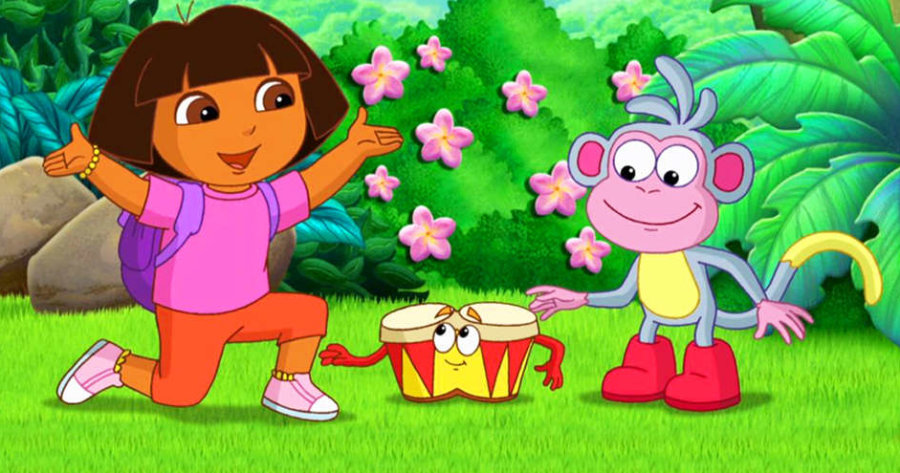 Hey, guess who's on the big screen?

Dora and the Lost City of Gold is as unfocused as the small children that the animated TV series – the one this movie is based on – is intended for.

But, when it does stay on point, Dora and the Lost City of Gold is fun, thrilling, and is quite an adventure. Not to mention hilarious.

My biggest issue with the movie is that it never establishes the rules of its world. It can’t seem to make up its mind whether it is taking place in a real or a fantasy setting.

When it takes itself seriously, there is a threat of consequences, it is funny, and it is exciting.

At the same time, we have a CG monkey, a talking fox, and a girl who can fall from great heights with no severe injuries. 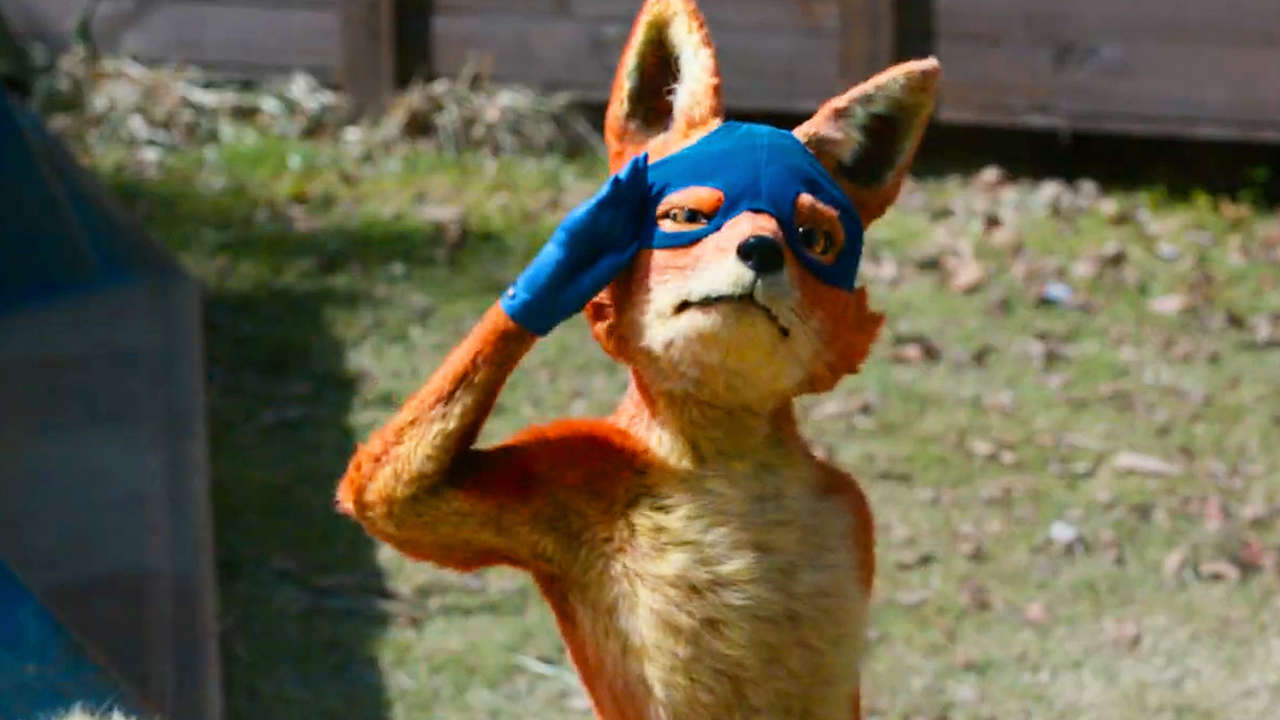 It is so frustrating to see that Dora and the Lost City of Gold has potential, but does nothing with it.

I laughed when Dora broke the fourth wall, sang about inappropriate things, and when Diego called out her shenanigans. I loved it when the story threw a red herring at the audience to distract them from the plot.

However, because the story is also set in a cartoony world, there are no real consequences and the plot is mostly predictable.

In the end, I am not sure who this movie is for. The characters are teens, the world is childish, and no one should enter a rainforest in shorts without dire bug-related consequences. It is a mess.

For acting, I give points to Eugenio Derbez who plays Alejandro for his eccentric performance, and Jeff Wahlberg who plays teenage Diego for his deadpan expression. Dora and her unlikely gang.

I also give points to the movie makers for not sexualising 18-year-old Isabela Moner who plays a teenage Dora.

So should you watch Dora and the Lost City of Gold? If you have time to kill, sure. But, if you’re expecting the next Indiana Jones, look somewhere else.

Tags:
Dora and the Lost City of Gold
dora the explorer
Movie