A huge explosion near the centre of Beirut killed at least 10 people and sending shockwaves across the Lebanese capital, shattering glass in people’s homes and causing apartment balconies to collapse, witnesses and security sources said.

Footage of the blast shared around by residents on social media showed a column of smoke rising from the port district followed by an enormous blast. Those who filming what initially appeared to be a big blaze where thrown backwards by the shock. 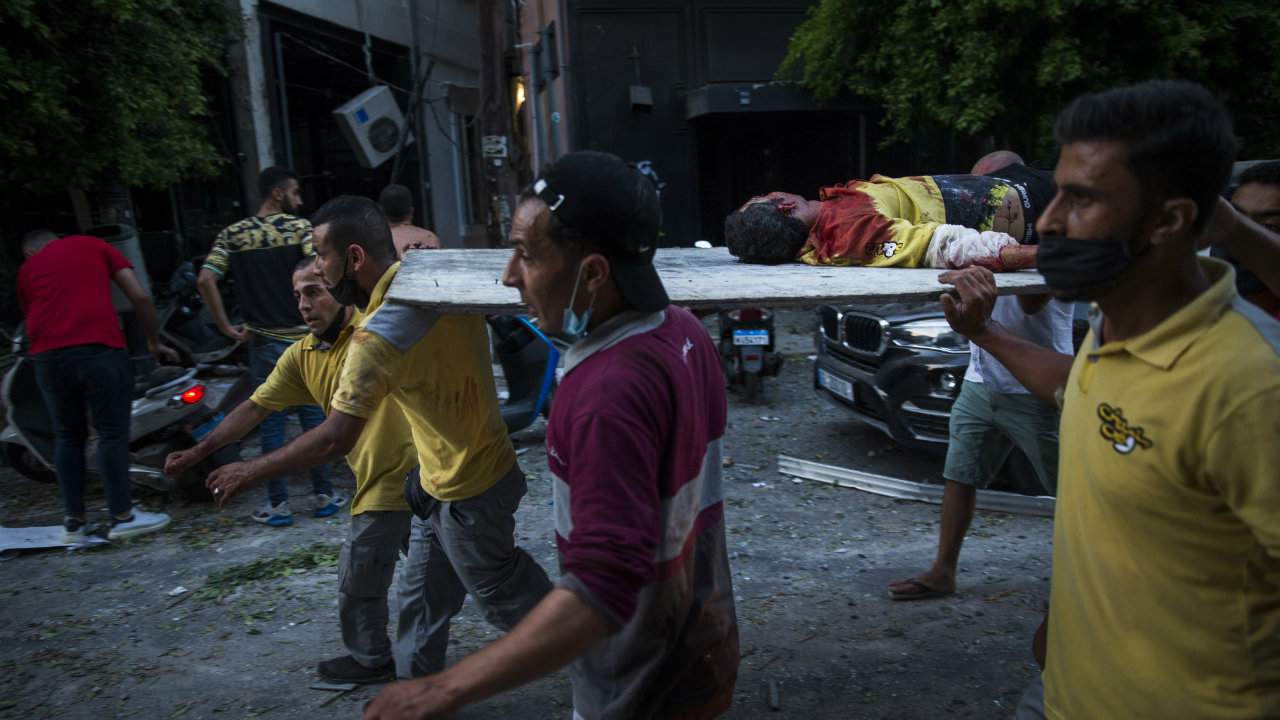 It was not immediately clear what caused the blaze that set off the blast or what kind of explosives were in the warehouses. The governor of Beirut port told Sky News that a team of firefighters at the scene had “disappeared” after the explosion.

“I saw a fireball and smoke billowing over Beirut. People were screaming and running, bleeding. Balconies were blown off buildings. Glass in high-rise buildings shattered and fell to the street,” said a Reuters witness.

The health minister told Reuters there was a “very high number” of injured. Al Mayadeen TV said hundreds were wounded.

Another Reuters witness said she saw heavy grey smoke near the port area and then heard an explosion and saw flames of fire and black smoke: “All the downtown area windows are smashed and there are wounded people walking around. It is total chaos.” 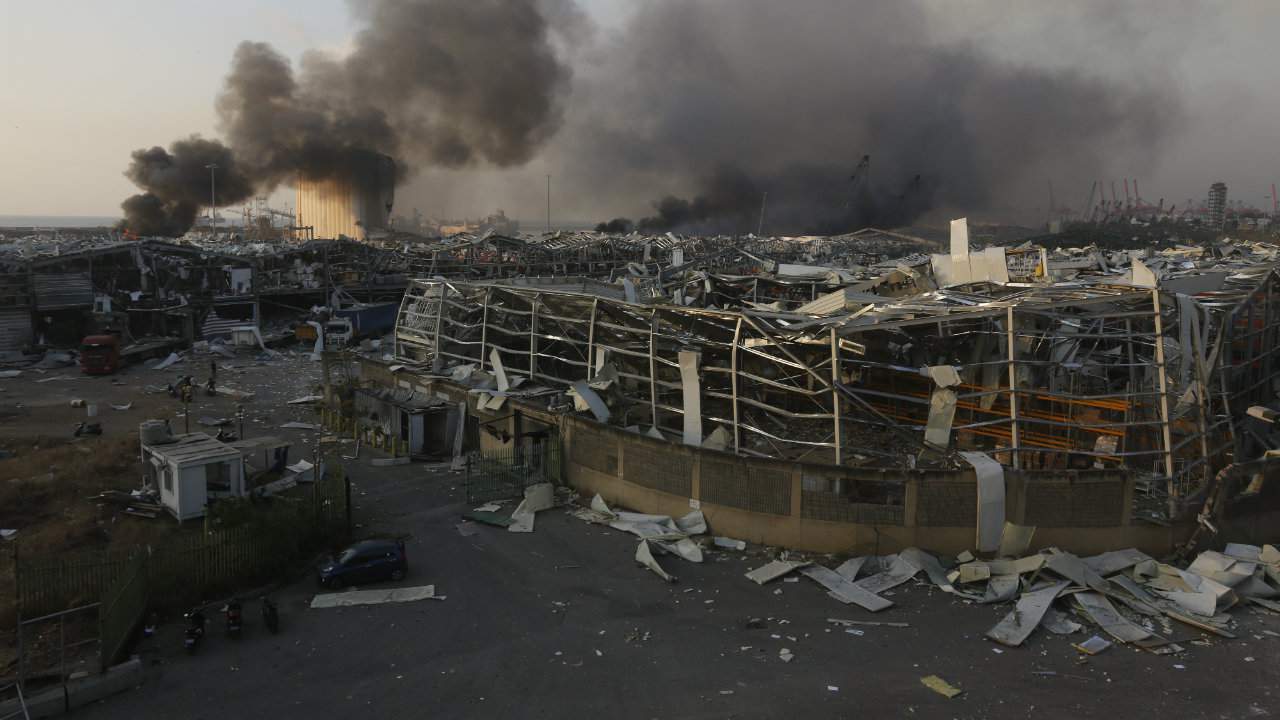 U.N. spokesman Farhan Haq told reporters it was not immediately clear what the cause was, and that there was no indication of any injuries to any U.N. personnel.

“We do not have information about what has happened precisely, what has caused this, whether it’s accidental or manmade act,” he said.

The U.S. Pentagon said: “We are aware of the explosion and are concerned for the potential loss of life due to such a massive explosion.”