KUALA LUMPUR: The government is in the midst of formulating a national comprehensive strategy for suicide prevention, according to Minister in the Prime Minister’s Department Datuk Liew Vui Keong.

“The government has prepared a study paper to be disseminated to various stakeholders, to get their comments and opinion in drafting this national comprehensive strategy.

“This strategy is much needed because it will obtain the feedback from stakeholders from various sectors, as this is a matter that needs attention of all layers of society,” he said in the Dewan Rakyat, here, today.

Liew said this when responding to Kelvin Yii (PH-Bandar Kuching) who wanted to know the timeline for the government to make the necessary amendments to decriminalise attempted suicide.

Yii had said that this needed to be expedited as those who attempt to commit suicide needed help and treatment, and not be treated as criminals as currently practised in the country. 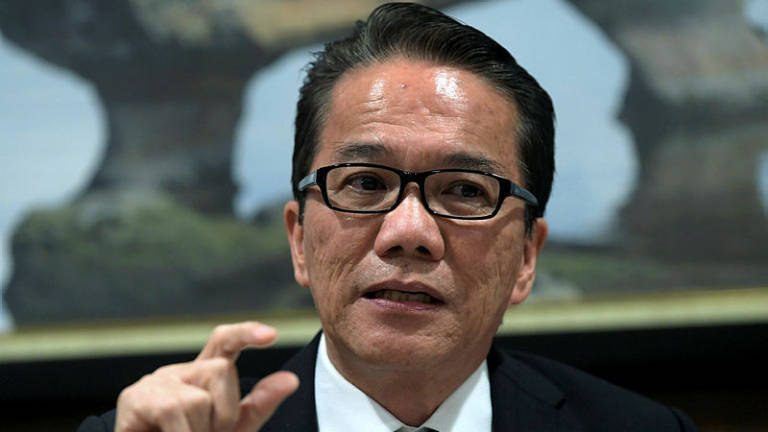 Liew, however, said the process to decriminalise attempted suicide will take some time before it could be implemented as the government needed to conduct consultations to identify the issues that are causing depression and mental disorder, among others.

He said presently, the government’s study on this front was still at the discussion level with the various stakeholders, and it is also comparing the proposed amendments with other countries that have already decriminalised attempted suicide.

It was reported that to date, less than 40 countries in the world have a national strategy for suicide prevention.

Liew also pointed out that it was difficult to identify individuals who suffer from depression or mental disorder, and that it was up to family members and friends to identify them to ensure they get the necessary help and intervention.

“Society should also play a role by giving them advice and motivation, and not to encourage them further into committing suicide,” he said.