MANILA: The death toll from a typhoon that hit provinces south of the Philippine capital rose to 10, disaster agencies said on Wednesday, pointing to precautions and compulsory evacuations as key in preventing more casualties. Debris litter inside the passenger terminal, after one of its walls was destroyed in Legaspi City, Albay province, south of Manila. -AFP

Typhoon Kammuri, the 20th to enter the Philippines this year, hit land on Monday night, prompting forced evacuation of thousands of residents and cancellation of hundreds of flights. It also disrupted the schedule for some events in the Southeast Asian Games, which the Philippines is hosting until Dec. 11. 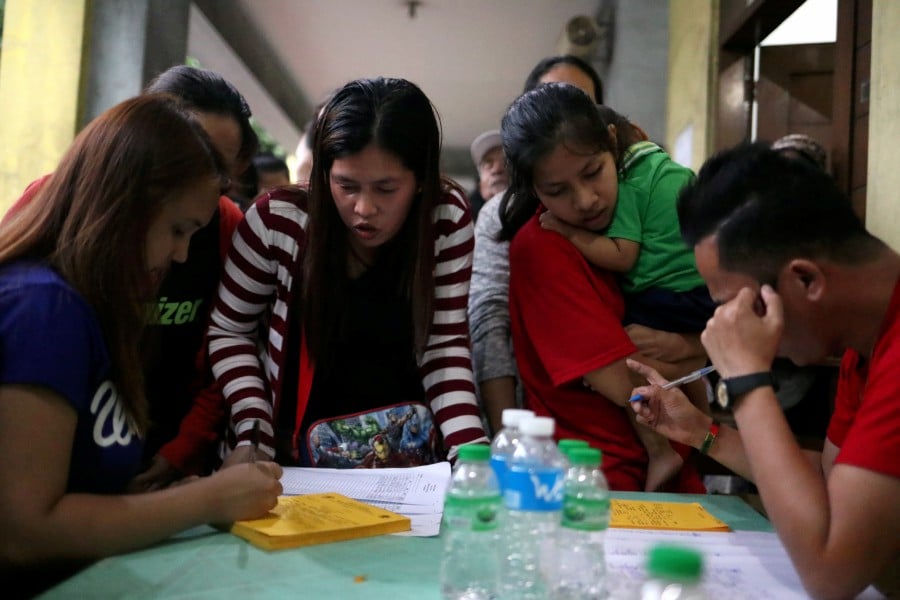 Five people died in the central Bicol region, including three who drowned, a local disaster agency said in a report. Five more were killed in a region south of the capital. 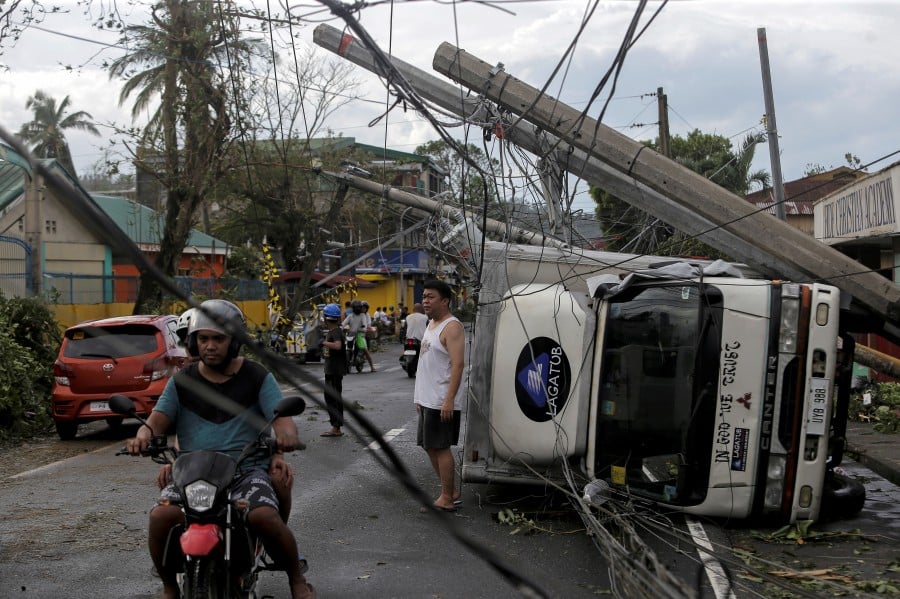 Sustained winds of Kammuri weakened to 100 kilometres per hour (67 miles per hour), with gusts of up to 125 kph (78 mph) as it heads towards the South China Sea. It is set to leave the Philippines on Wednesday night, the state weather bureau said.

An average of 20 typhoons annually hit the Philippines, an archipelago of more than 7,000 islands.--Reuters

Massive blast shook Lebanon’s capital Beirut
05 Aug,2020
Trump gives TikTok 6 weeks to sell itself to US company
04 Aug,2020
Microsoft confirms it is in talks to buy TikTok after CEO talks to Trump
03 Aug,2020
Grounded by pandemic: Singapore on list of 10 airports with the most parked jets
03 Aug,2020
'Red Bull heir was driving under influence of drugs'
30 Jul,2020