VATICAN CITY - The mystery surrounding the disappearance of an Italian teenager 36 years ago deepened on Thursday (Jul 11) after two graves at the Vatican thought to possibly hold her remains were discovered to be empty.

Not only were Emanuela Orlandi's remains not found, the tombs did not even hold the remains of the two princesses supposed to be buried there in the Teutonic Cemetery in the tiny city state, the Vatican said in a statement.

"No human findings or funeral urns were found," it said.

The Vatican dig followed an anonymous tip-off that the cemetery may be the last resting place of Orlandi, the daughter of a Vatican employee, who was last seen leaving a music class aged 15. 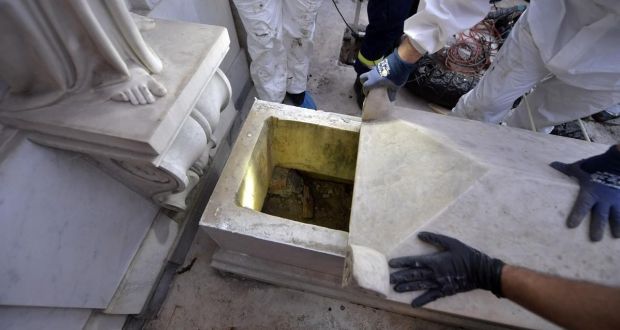 Theories have circulated for decades about who took her and where her body may lie.

The family had been sent a picture of an angel-topped grave in the cemetery, and a message which simply read: "Look where the angel is pointing".

A second, similar grave alongside the first was also opened to rule out any misunderstandings over which grave was meant. 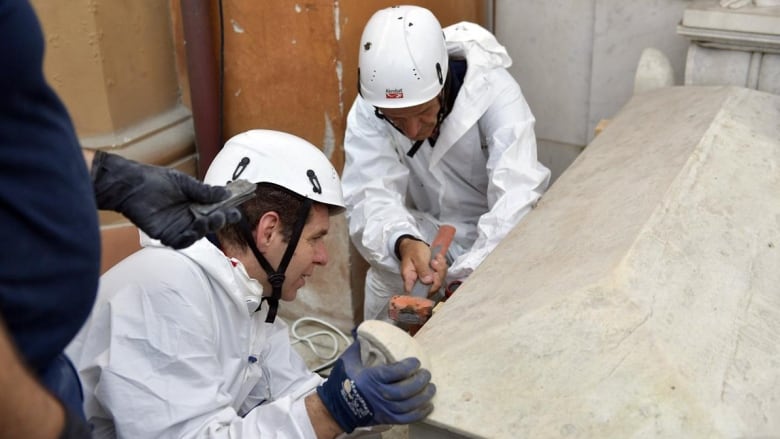 The Vatican said it had informed their descendants of Thursday's discovery that their remains were missing.

It said it would look into when work was done on the tombs in a bid to find out what happened to them.

"Documentary checks are underway on the structural interventions that took place in the area... in a first phase at the end of the 19th century, and in a second more recent phase between the 60s and 70s of the last century," the Vatican said.

The Holy See expressed its "attention and closeness to the suffering of the Orlandi Family and in particular to Emanuela's mother," who still lives inside the Vatican.