Adidas to release Ultraboost 20, send shoes up to space station

Adidas says it will send Boost running shoe technology to the International Space Station (ISS), as part of its recently-announced partnership with the US National Laboratory on the space station.

It wants scientists on the orbiting ISS to study the Boost moulding process without the distraction of Earth’s gravity so it can gain new understanding on the potential of its innovative midsole design. This data will be used to develop future products.

In the meantime, the brand has gained insight into how astronauts prepare for the physical and mental strain of living in space, using it to create an exclusive workout program for runners called Train Like An Astronaut. 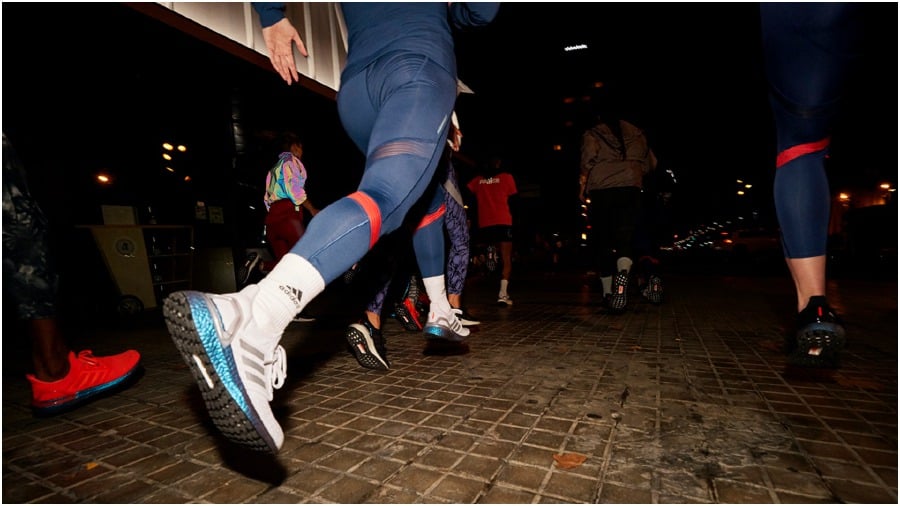 Meanwhile, Adidas will release its latest Ultraboost 20 running shoes on Friday, Dec 6, featuring a new silhouette with a lightweight Primeknit upper and an optimised Boost midsole. It is adorned with an ISS US National Laboratory space patch to mark the new partnership.

The shoe retails at RM780, and will be available online and selected Adidas stores nationwide.