KUALA LUMPUR: The drugs known as 3M – ‘Molly’, ‘Mcdonald’ and ‘Magic Mushroom’ have been identified as the preferred choice among youngsters especially at parties or entertainment premises since early last year until today.

He said ‘Molly’, its scientific name methylenedioxymethamphetamine (MDMA) also known as ecstasy drugs have been detected in pill or powder forms.

“Molly has not been specifically detected but it is believed that drug users are mixing ecstasy with other illicit substances aimed at increasing or reducing the psychoactive substance effects,“ he told Bernama. 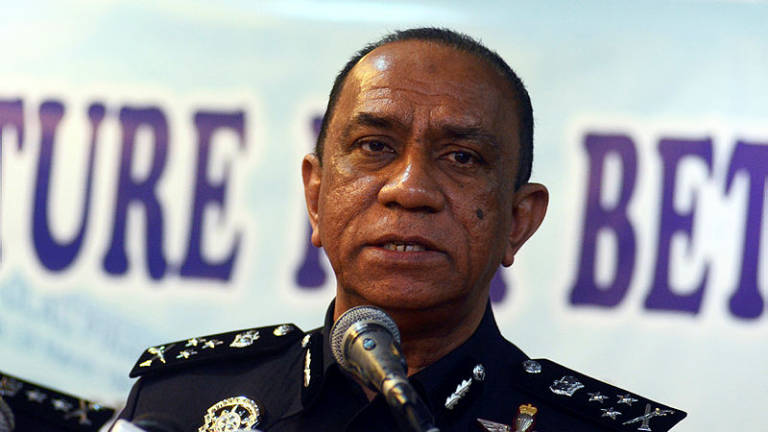 Mohd Khalil said the second drug known as ‘Mcdonald’, also detected in pill or powder forms is a mixture of four types of drugs namely methaphetamine, amphetamine, cocaine and morphine.

“The drug was first discovered by police through Ops Club Rats in Penang. Previously this drug was not available, so we need to study whether the drug was smuggled into the country before being distributed to other countries,” he said.

In addition to these two drugs, the drug called Magic Mushroom has been identified by police as a new psychoactive substance (NPS) that would provide a high degree of hallucination to its users.

“It is mainly used in nightclubs and have been detected in the form of dried leaves,“ he said.

Asked if all these drugs have been classified as scheduled substance, Mohd Khalil said the matter is their top priority.

“The police will have to register them in the schedule immediately. We must act as fast as they move,” he said.

The government’s commitment to combat drugs is evident as it has become one of the eight social indicators to measure the development of the Shared Prosperity Vision 2030, and is the main focus of the Public Safety and Peace Policy (DKKA). — Bernama