16 schools in Rompin closed due to haze

ROMPIN: Sixteen schools in the district have been ordered to close today due to the haze.

A district education office spokesman said the move was part of the precautionary measures to safeguard the health of students.

According to him, the API readings in the district had been categorised as "very unhealthy" when it reached 228 yesterday, although it had improved to 90 (moderate) as of 8am today.

"Since the air quality is slightly better now, lessons might resume tomorrow (Friday). But, we will have to monitor the API readings later today and decide.

"Students and pupils from the affected schools had been informed through social media including WhatsApp. An announcement will be made later today if classes can resume tomorrow depending on the situation," he said when contacted.

He added most of the affected schools were those located near Rompin town. Schools in Muadzam Shah and Bukit Ibam meanwhile are open as usual.

"There are 60 primary and secondary schools in Rompin and so far 16 schools are affected. We hope the air quality will improve further, so that classes can resume tomorrow," he said. 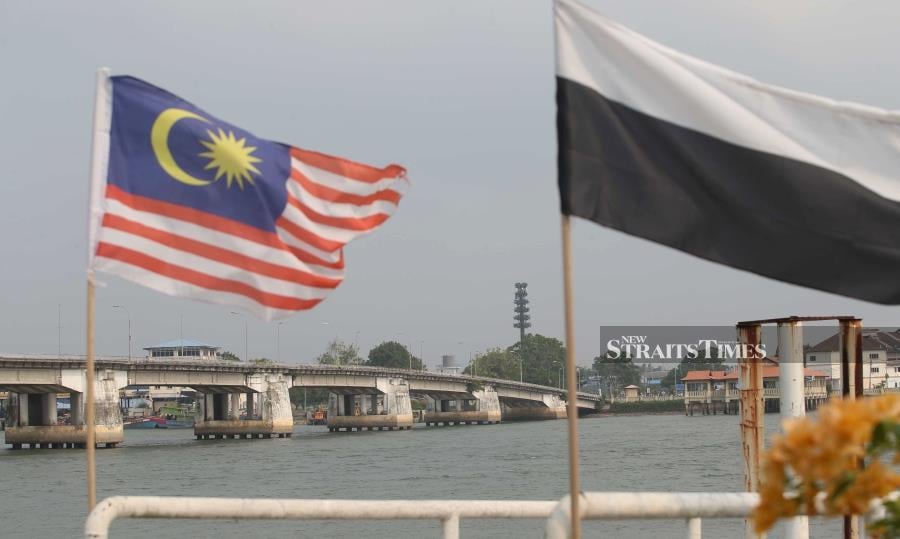 He said schools in the state had been notified of the standard operating procedure (SOP) when facing such a situation.

"I urge schools to keep in contact with the Department of Environment for the latest updates on the haze and adhere to the SOP, especially schools located in Rompin.

"I also hope students will follow the instructions issued by their respective schools from time to time, to ensure their health is not affected by the haze,” he said in a statement.